A wiki page dedicated to ONE's original series, Mob Psycho 100.
We are currently editing over 387 articles since January 2014.
Careful: This wiki contains spoilers, read with caution! 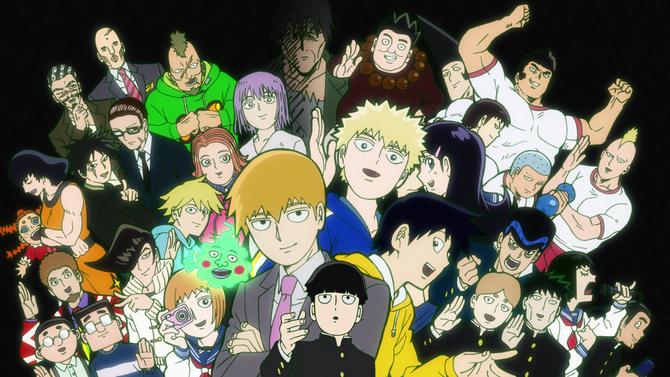 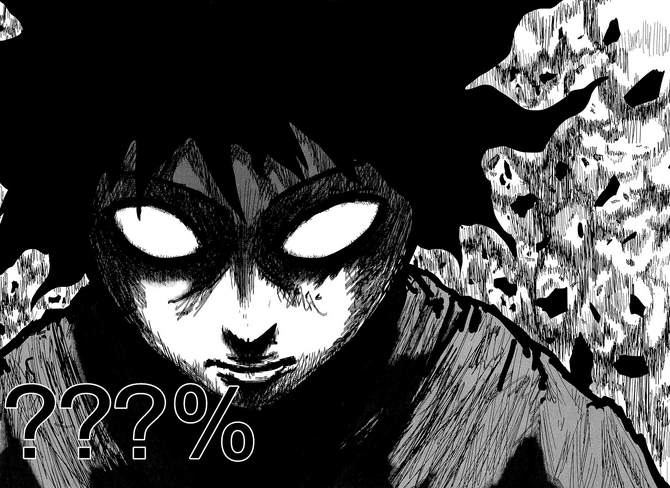 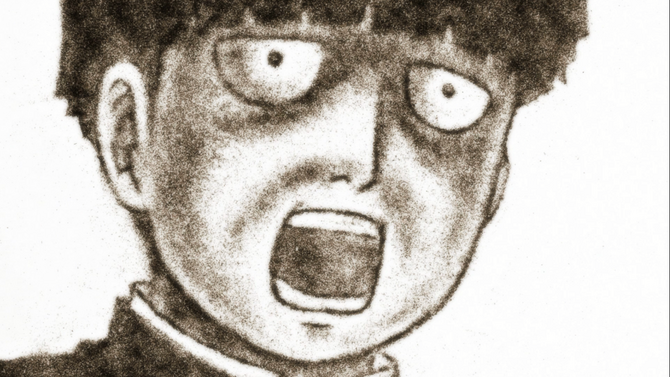 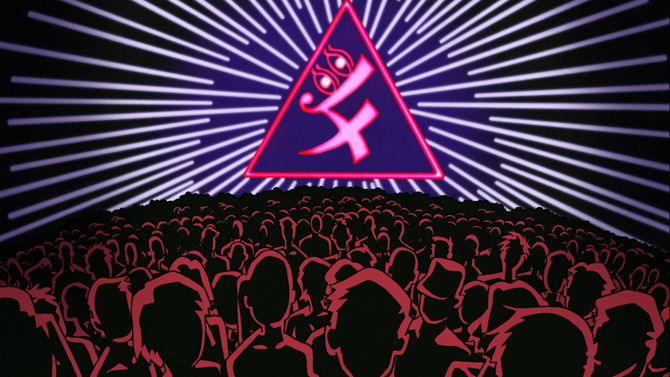 Get to know various characters from Mob Psycho 100 universe!

Check the original manga by ONE.

The kid that's the assistant and disciple of Arataka Reigen.

Mob Psycho 100 is the story about a young middle schooler, Shigeo Kageyama, nicknamed "Mob" living in Seasoning City. Ever since he was young, he has had astounding psychic powers. However, this esper power is unable to grant him the one thing he wishes for the most: to be friends with the girl he likes in his class. 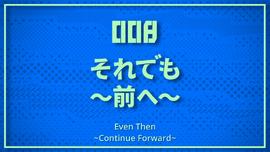 Even Then ~Continue Forward~

Community content is available under CC-BY-SA unless otherwise noted.
Advertisement