Mob Psycho 100 (モブサイコ100, Mobusaikohyaku) is the anime adaptation of the manga of the same name starring Setsuo Itō as Mob. It was animated by renowned Japanese studio, BONES. The anime TV series began airing in 2016, starting from the 11th July to 27th September 2016. The second season premiered on January 7, 2019 and ended on April 1, 2019.

Shigeo Kageyama is an average middle school boy called Mob, for lacking a sense of presence. Although he seems like an inconspicuous person, he is in fact a powerful Esper. As he grows older, Mob realizes his psychic power is dangerous. To avoid the power getting out of control, he constantly lives a life under emotional shackle. Mob wants to live just like others, but a barrage of troubles come to him. With the suppressed emotions growing inside Mob little by little, his power threatens to overspill its bounds. 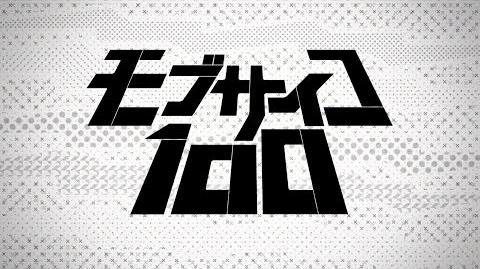 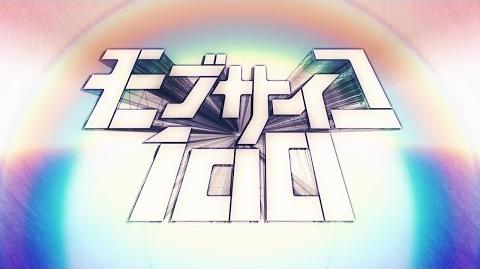 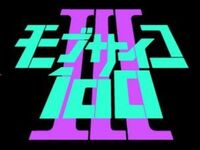 The following are sites that will be streaming and simulcasting "Mob Psycho 100" while it is being aired.

Community content is available under CC-BY-SA unless otherwise noted.
Advertisement